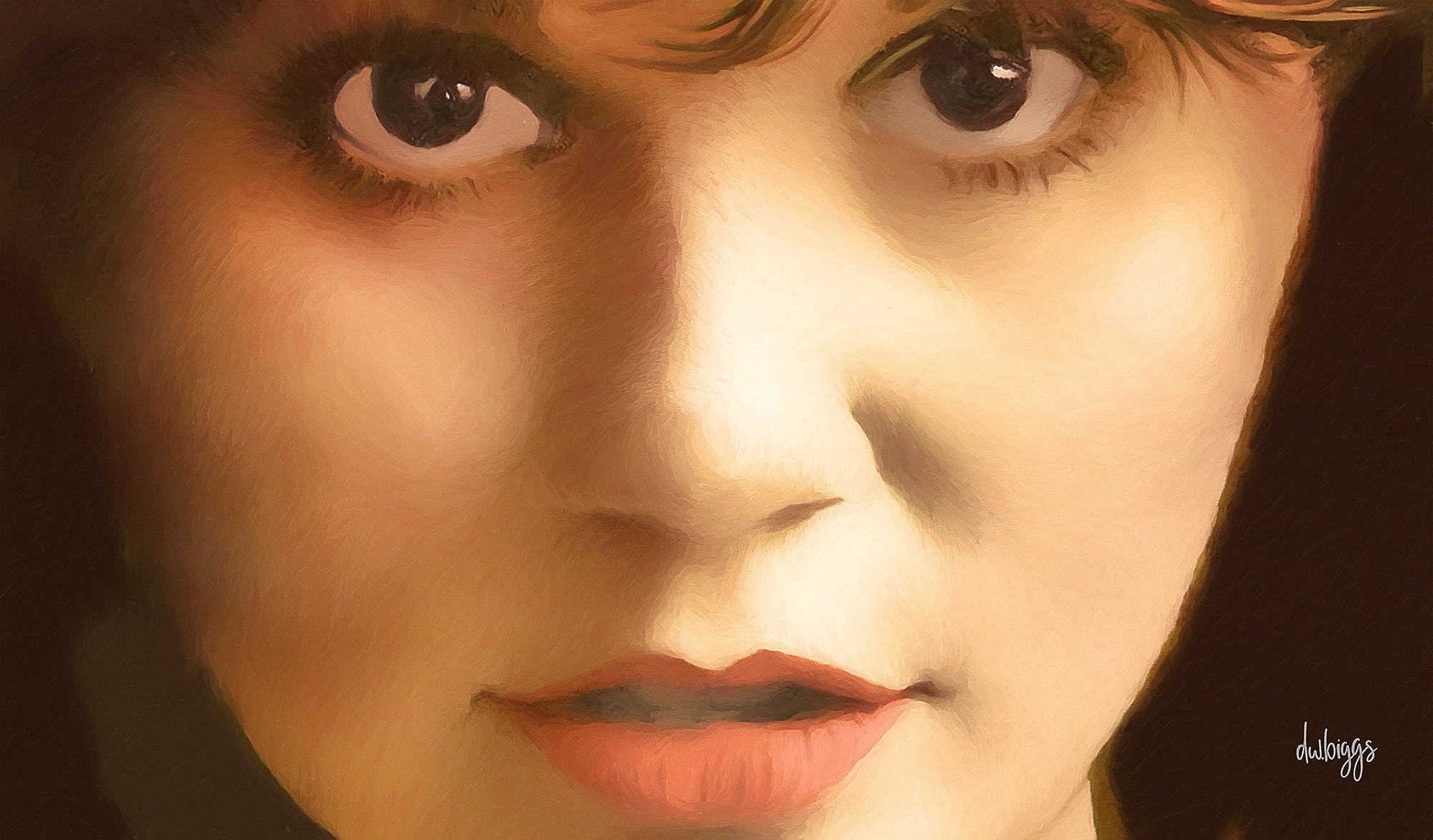 FREE Shipping in US only

Synopsis from Biography.com
Born in Arizona in 1946, Linda Ronstadt found success with her 1974 album, Heart Like a Wheel, which included such hits as "You're No Good" and "When Will I Be Loved." The album went platinum—selling more than 1 million copies—as did her next few projects, establishing her as a music superstar during the 1970s. She continued to experiment with different styles, such as in Adieu False Heart (2006), a Cajun-inspired work.In 2013, Ronstadt revealed that she could no longer sing because she had Parkinson's disease. She also published her memoir Simple Dreams that same year.

I gladly accept returns and exchanges

Ship items back to me within: 30 days of delivery

But please contact me if you have any problems with your order.

The following items can't be returned or exchanged

Because of the nature of these items, unless they arrive damaged or defective, I can't accept returns for:

0 items in your cart